You are here Home » Recipes » Tip of the Day 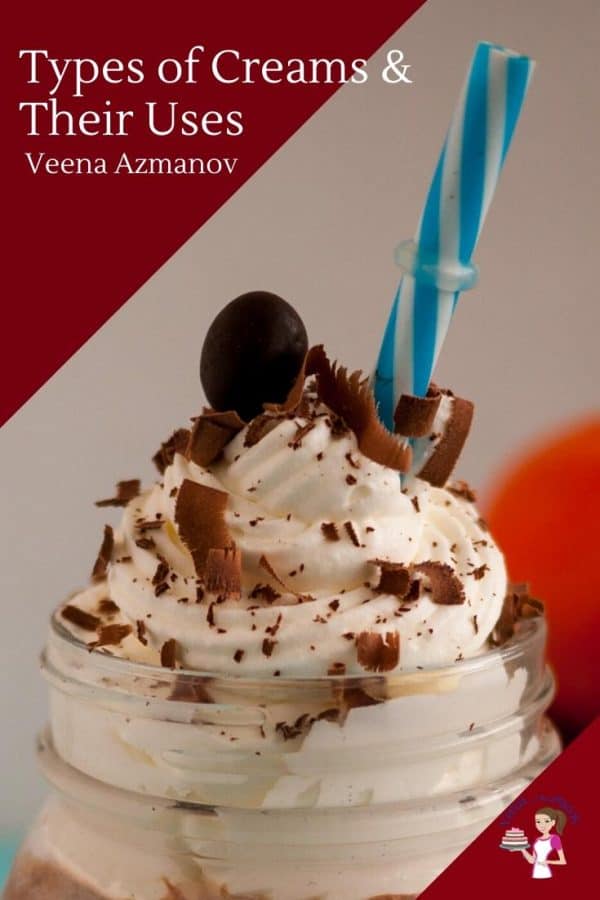 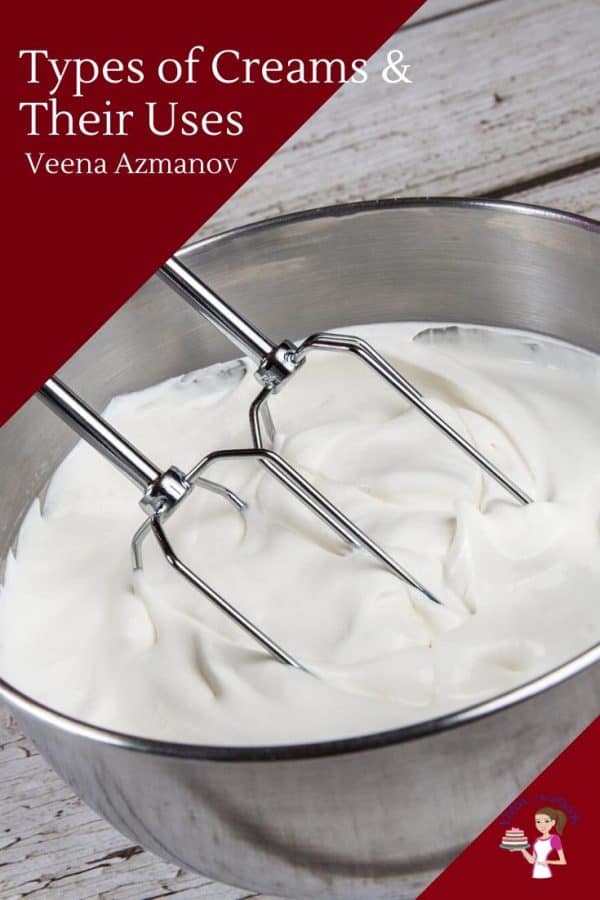 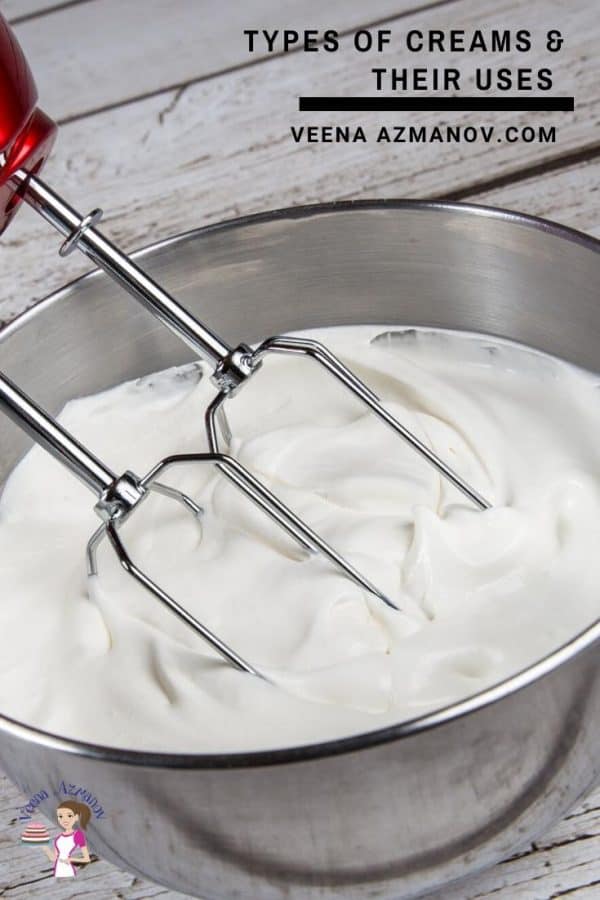 No matter what types of creams you use, whether it's in a bowl over fresh strawberries or whipped into a dessert to create something more indulgent, cream in all forms is a luxury to have. And, this Tip Thursday will demystify this comfort food with endless possibilities exploring its uses from savory to sweet dishes.

Have you had a recipe that asks for cream, whipping cream, double cream, heavy cream, light cream, single cream, half and half, light cream? So, many different types of creams and also called differently in different parts of the world. So, no wonder, I often people ask me what type of cream to use? what percentage of cream does this recipe need? And so on.

So, for this Thursday's Tip Thursday on my Facebook page, I'm going to write just about the types of creams and their uses. And, I hope this helps you in some way to answer some questions. Of course, there is a lot more information on creams and their percentages, but I don't want to overwhelm you with too much information. Here's what you need to know.

10 Facts about creams you must-know

Half and Half /coffee cream/ extra light

This is usually half milk and half cream with 10% to 12% fat.
Will not whip at all. Great in coffee and beverages can be used in soups and sauces

Often with 12 to 18% fat content - works best for soups and gravies. It does not whip.

This is a fresh single cream that has been treated with active bacteria culture just like yogurt. It has a sour taste and is quite thick just like yogurt so it does not need to be whipped. It usually has a fat content of about 18%. (learn how to make sour cream at home)
Works a treat in soups, sauces, dressing and of course cakes as well as in foods such as over chicken or beef.

Must be a minimum 30% to 35% fat - will whip but not hold for long. Works great for making ganache or baking recipes that call for cream. It also works great when whipped to soft peaks for fruit topping and desserts.

With 35 to 48% fat - whips really well and can be piped well. Works great to use for whipped cream cakes, pastries, and fillings. (read how to stabilize whipping cream - 5 different methods)

This is cream with a fat content of above 30%. It is sour and contains active culture just as found in natural yogurt because it is treated with a bacteria culture that thickens and gives it that sour taste.  Works for all savory and sweet dishes. It can be used as toppings as well as in some frostings.

This is the thickest and riches also know as Devon or Devonshire with a fat content of 55 to 60%. It's already so thick it does not need to be whipped before serving and works a treat with fresh fruits, scones. Often used as pouring cream.
It should never be used in cooking because it can separate on heating.

Made by folding whipped cream into vanilla pastry cream. This is often used in desserts as filling as well as other decadent and wonderful combinations.

(UHT) is stabilized cream which is heated at a very high temperature for a short time.  Because it has undergone ultra heat to extend its shelf life and usually contains 35% milk fat.

Goat milk is not new but is now gaining popularity in recent times. It is similar to other creams and is often available in different percentages as whipping cream, pouring cream, as well as topping for desserts. It has a shorter shelf-life of 5 to 6 days while still sealed. Once opened it must be used within 2 to 3 days.

These are also called whipping cream but available will a low-fat percentage of 25% to 28%. Low-fat creams can be whipped if you work with it while very chilled. Chill the cream, as well as all the equipment used to whip it. Additionally, place the bowl of whipped cream over ice while whipping it. Low-fat creams can also be stabilized in 5 different ways as shown in this video. 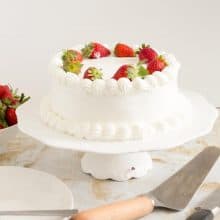 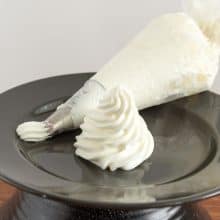 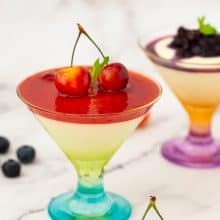 Did you try my recipe? Leave a feedback. Have a question about the recipe? Happy to answer. Cancel reply

There are plenty of recipes on the internet but if you want to up your skills, you need more! That's why, all my recipes are detailed with pro tips & videos so you can cook, bake, and decorate with confidence. Welcome, I'm Veena, creator, recipe developer, photographer, and editor of this blog.