Link my recipes? Shall I sent them to your inbox as soon as they are published?

A giant cupcake cake makes a wonderful birthday cake for a kids birthday celebration be it boy or girl. We add a feminine touch to the design on the bottom tier with an enchanted forest effect, as well as stenciling the giant cupcake. This video tutorial shares in detail the whole process of making this cake.

Love when kids know exactly what they want

Once in a while, you get customers who know exactly what they want. They come with an idea and all they want is for you to execute it. In fact, such customers can be a blessing on busy days when you are not in the mood to go through 100 different ideas. Right? Don't get me wrong, but when I have cake orders then a long cake consultation can be exhausting.

I made this giant cupcake cake recently for a bat mitzvah girl. And, she knew exactly what she wanted: a giant cupcake cake. In addition, she asked for my vanilla cake and vanilla buttercream frosting. And, the top has to be a whipped cream effect with a golden flag on it. I loved this little customer that already envisions her cake.

This tutorial has three parts

So here are the three videos - from part one to part three.

As you can see the video is pretty detailed which also means it's a bit long. I don't want to bore you with long videos so I have seeded the video so you can see the whole three day process in an hour. I know some of you will prefer a much slower video but I had to go with the ones that voted a short and faster video.

For baking this cake I have not use a giant cupcake pan but a pyrex bowl and a ball pan. The pyrex bowl as a bit more shallow similar to this Pyrex Bowl and the ball pan is one that I use to make my sport ball cakes.

Cake flavors - This is my Vanilla Cream Cake Recipe with Velvet American Buttercream and Homemade Marshmallow fondant. You can see the fondant is very pliable and stretchy.

In this video we start decorating the giant cupcake. Stenciling the fondant cupcake wrapper. Covering the top whipped cream dome and them stacking the bottom and top half to create the Giant Cupcake.

In this video which is a bit more long. We create the drip effect on the cakes. Make all the other elements for the enchanted forest effect including the mushrooms and hand painting some grass.

Don't forget to save this Tutorial on Pinterest for later.
You can find a collection of my tutorials and recipes here on Pinterest. 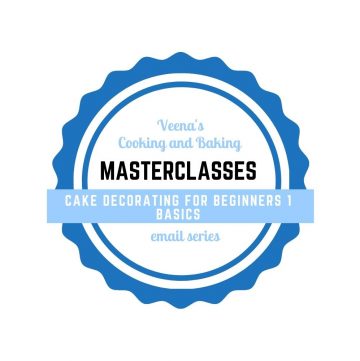 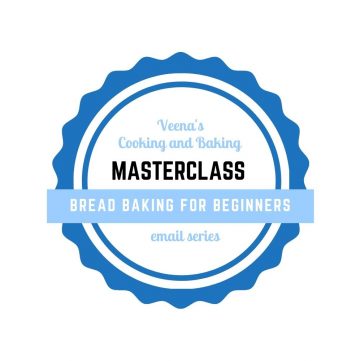 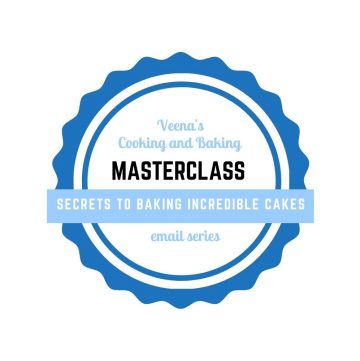 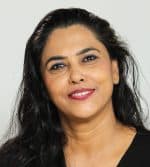 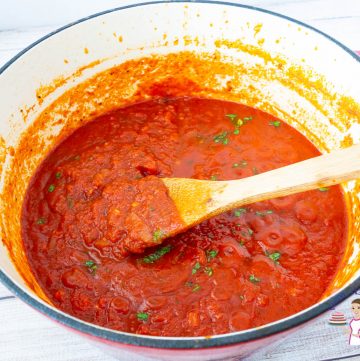 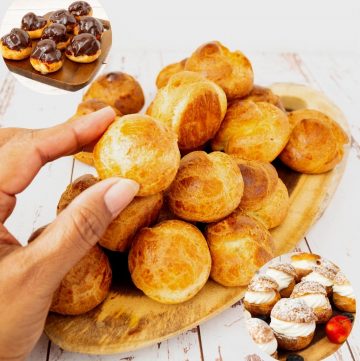 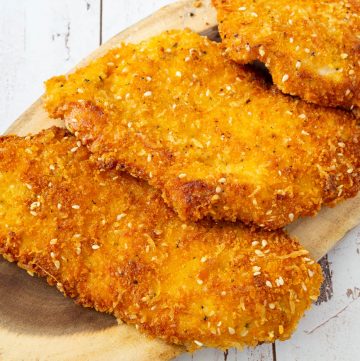 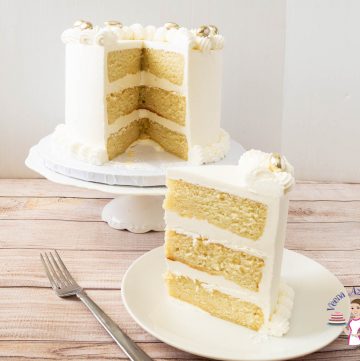 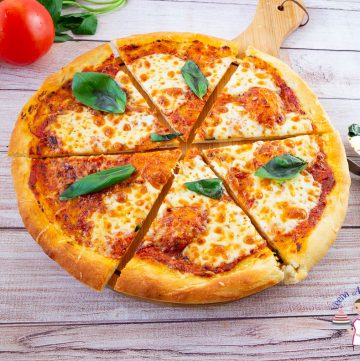 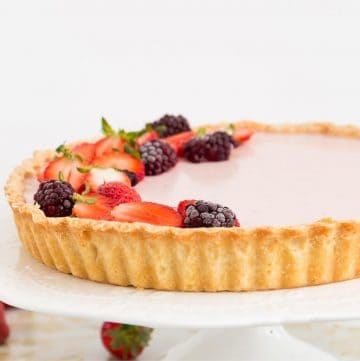 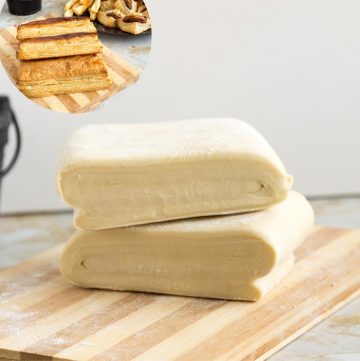 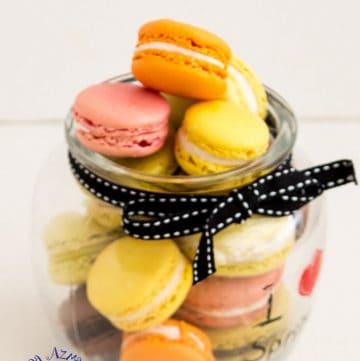 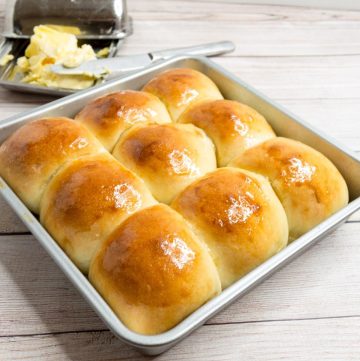 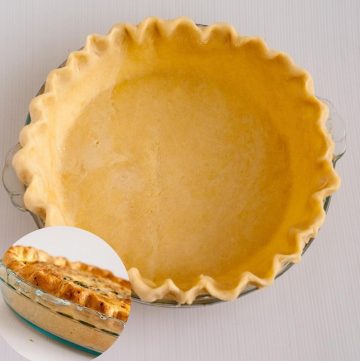